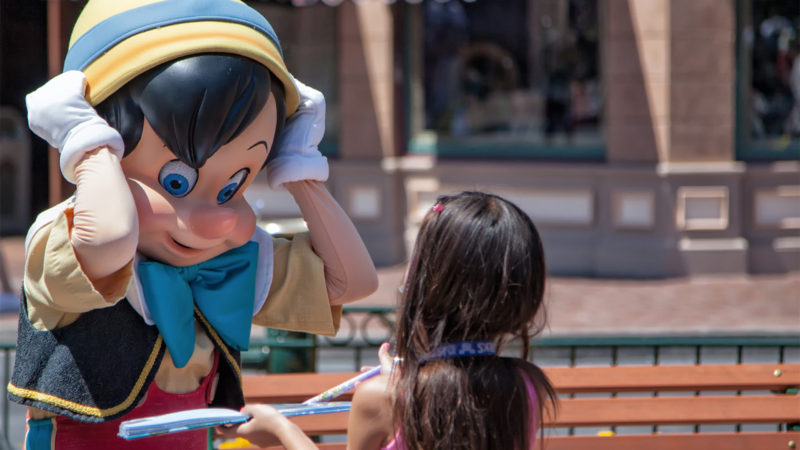 To have an E-Ticket-worthy experience at Disneyland that’s full of those “Wow!” moments; you need to know when it’s better to be single, learn how to hop, and find out when to wait for the rope to drop.

If you don’t know the buzzwords, it’s easy to get as confused as Pinnochio looks here. But never fear, I speak Disney like a pro. If you don’t know how to tell a cast member from a character host or how to recognize a dark ride when you see one, keep reading.

Get in Line Fast with FastPass — Or Be a Single Rider

Fastpasses and the Disney MaxPass can help you stay out of long lines, but there are more options. Check out how Monica takes advantage of her Single Girl status to get onto rides faster.

Hopping is for more than just Roger or Oswald the Lucky Rabbit when you’re at the Disneyland Resort. It’s one of the options for your Disneyland ticket purchase. To paraphrase an overworked quote: “To hop, or not to hop, that’s the question.” Here’s what Monica has to say about it:

Do people get over-excited just because someone dropped a rope? At Disneyland, they do. It’s a magical thing that even some frequent visitors don’t know about.

On selected days – which they don’t announce in advance – Disneyland opens its gates about 30 minutes before the official opening time. Cued by cast members, visitors shout “Let the magic begin!” The gates open and they stream through the turnstiles. At the Walt and Mickey Friends statue at the hub, you wait for Cast Members to drop the rope, just at opening time.

It’s so much fun that Betsy the Baby Boomer and Monica the Millenial nearly cried from excitement when they did it for the first time. Join us!

Whether you’re at Disneyland or out in the “real” world, you may hear people talk about an E-Ticket ride. They use the phrase to mean “so exciting that I nearly peed my pants.”

As it turns out, the “E” doesn’t stand for Express — or Exhilarating — or even Extra Crispy. And back in 1955 when the park opened, it didn’t mean electronic, either.

At the Disneyland Hotel, it’s now the name of the Club Level  Lounge. Why is it and “E” and where did the name come from? Find out more as Monica explains:

More Disneyland Lingo You Should Know

If you want to sound like a Disneyland pro, scurry right on over to Betsy’s article on TripSavvy: How to Speak Disney: 13 Words You Should Know Before You Go, where you can find out about Fuzzy and Face Characters, Magic Mornings, Child Swapping, Good Neighbors, and more. 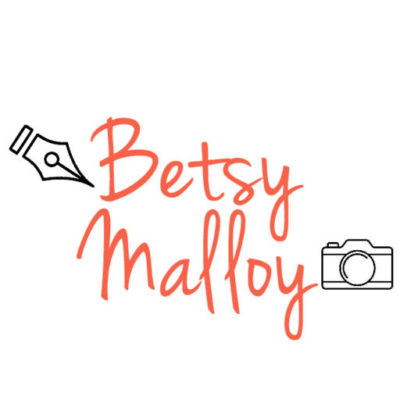